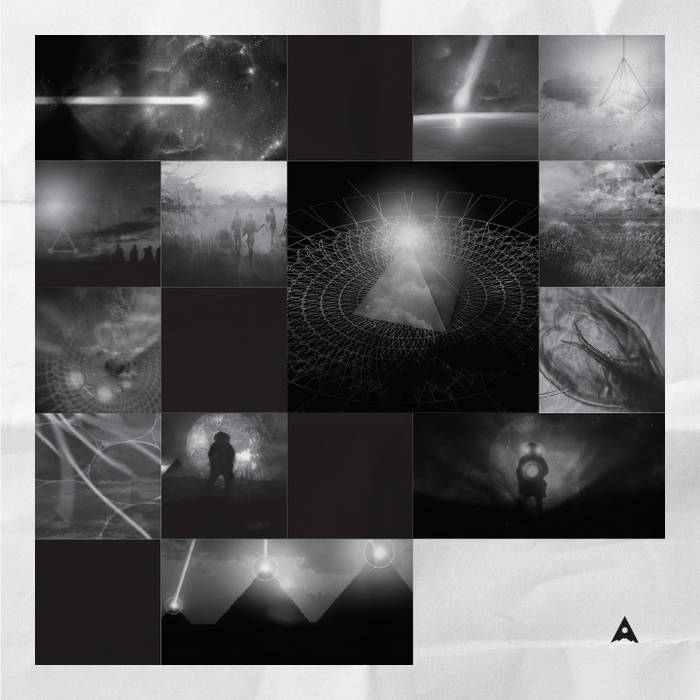 All songs written & recorded by Isosceles Mountain. Recorded in September of 2013 at Tempermill studios by Erik Maluchnik.

Isosceles Mountain is an instrumental post-rock band that owes it's existence to Koyaanisqatsi, Justin Broderick, Tristeza, Mid-Century Futurism, Dub-Beats, and The Zeitgeist Films.

"Some people call this stuff math rock because of the musical precision, but that's like calling the Stooges biology rock because Iggy takes his shirt off. These guys play progressive stoner, very well." — Metro Times ... more

Bandcamp Daily  your guide to the world of Bandcamp

Interviews With Butcher Brown and Slauson Malone, plus LP of the week by SAULT.